Home/Finished projects/Changing the Constitution on the Way to the European Union: Advocacy for Constitutional Changes
Previous Next 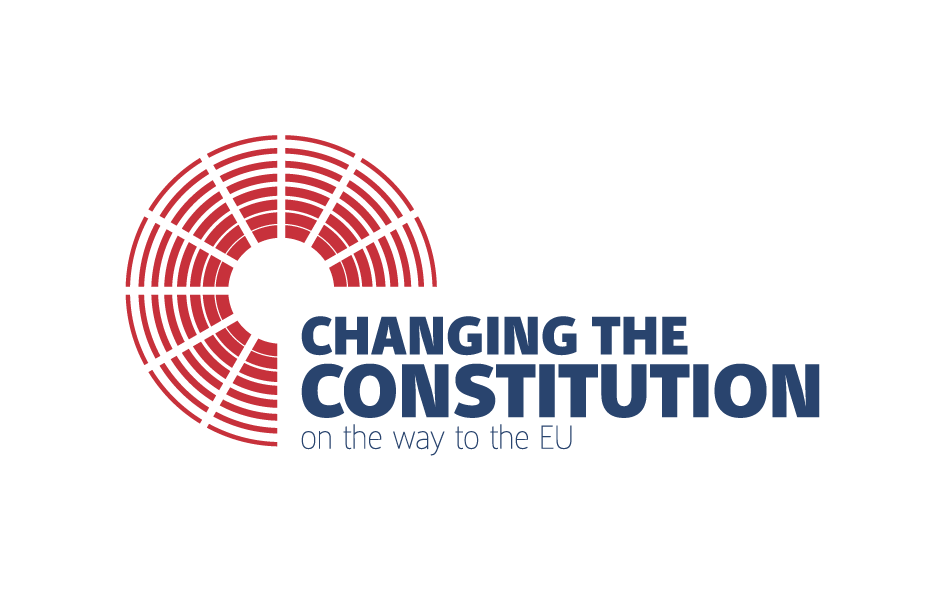 Overall goal is to contribute to a better and fact based discussion on EU accession of Republic of Serbia through advocating the amending of the Constitution. Specific objectives is: (a) to build public support for Constitutional revision, enabling independence of the judiciary, that will make a turning point in the EU accession process of Serbia; (b) to promote public support for independence of the judiciary and influence the media to cover the issue and better understand it.

Project activities are developed to inform general public on the meaning, values and requirements for independent judiciary in Serbia. Campaigning is the core of all activities and encompasses:  writing of policy brief, articles and micro blogs and distribution through online media and traditional ones, debriefing with journalist, as well as, debating in vivo with citizens. Six (6) local public debates on Constitutional challenges in Sremska Mitrovica, Kraljevo, Leskovac, Zajecar, Kruševac, Subotica, will be organized, all followed by meetings with local journalists and media appearance in media. Up to ten (10) articles on most important Constitutional issues regarding independent judiciary will be written by distinguished national experts and widely distributed. EMinS social networks will be used for intensive online campaign.

The project is supported by the Embassy of the Kingdom of the Netherlands to Serbia, as part of the MATRA program of the Dutch Ministry for Foreign Affairs.

Opinions and attitudes expressed on this webpage, as well as all electronic and printed material related to the project are opinions and attitudes of the author and his/her colleagues and as such, do not necessarily represent either the official opinion of the Embassy of the Kingdom of the Netherlands to Serbia, or the opinion of the Dutch Ministry for Foreign Affairs.