Home/EMinS News/Enlargement to the WB: The Finest Hour of EU or The Sunset of its Global Aspirations
Previous Next 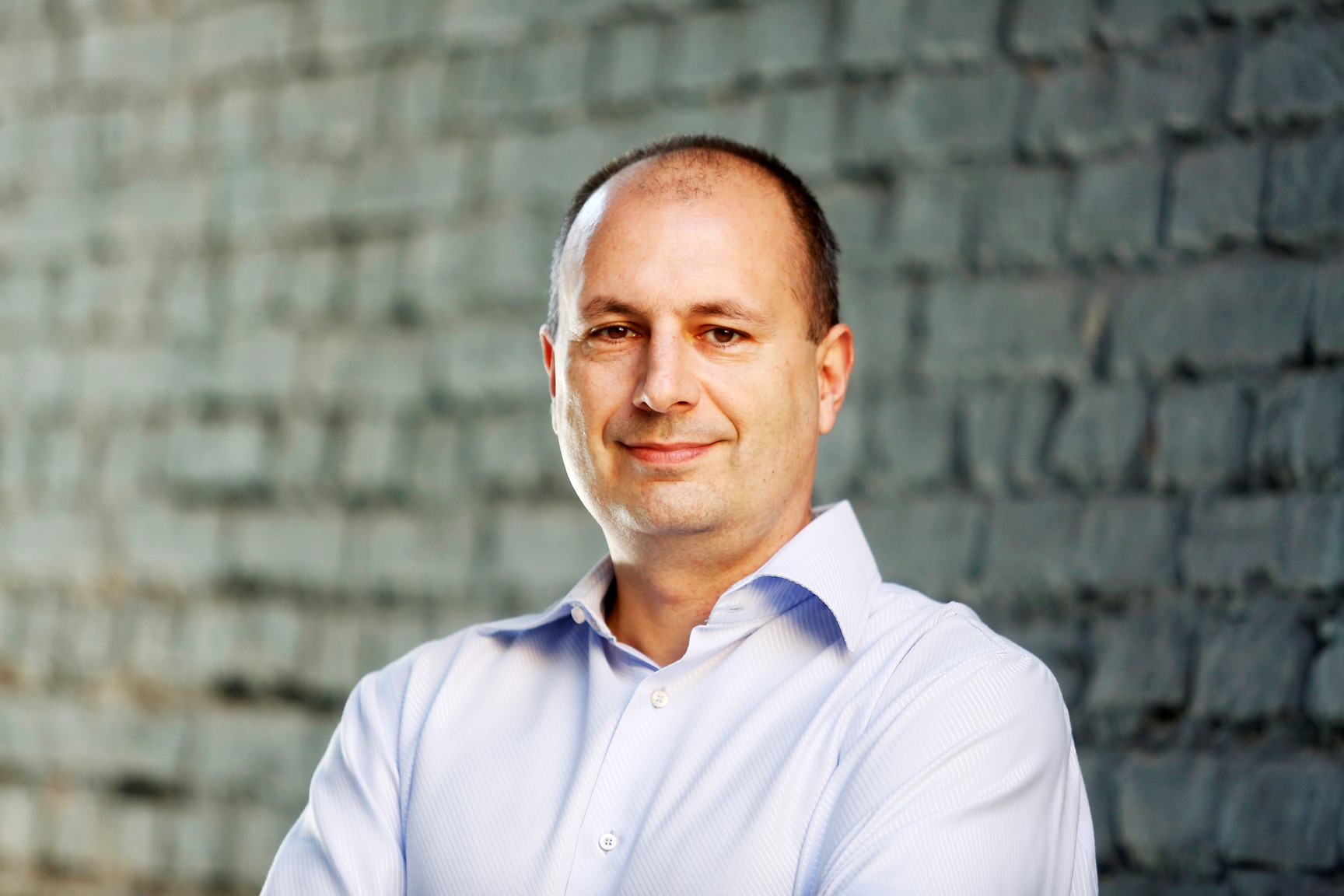 However, we are also witnessing a large majority of EU member states, the Commission and the European Parliament being very vocal against the French position, calling it a “historic mistake”. On the other hand, France is arguing that the manner in which enlargement takes place needs to be altered in order to bring substantial change in the WB before candidates can join. While agreeing that this was a historic mistake that would lead to even further deterioration of the reform process and rule of law as the weakest link in the WB, the methodology of running accession negotiations should be changed. One should emphasize that the deterioration of rule of law and the increasing level of state capture in the WB had become an issue during the course of accession negotiations with two countries, while two other WB countries hold a candidate status.

Nevertheless, we should be very careful as to how the methodology should be altered. First and foremost, full EU membership needs to remain the final goal. The EU’s security, political and economic interest is to integrate the WB into its membership. The methodology should be altered so as to make it easier for candidates to fulfill the membership criteria, rather than making it impossible. We have issued Twelve proposals on how this should be done. No new obstacles and steps in the process should be introduced. Currently, any EU member state can block the enlargement on 76 occasions. If 76 steps are not enough to improve things in the WB, having 85 or 100 would hardly make a difference. The issue of blocking the process should be tackled. All countries have submitted membership applications and the EU has committed itself to that end. The EU intends to be a geopolitical player and have a strong global voice. It would fail in that attempt if it cannot deliver its promise in the WB, the region that is the most open to the EU and aspires to its membership. Secondly, enlargement requires an intensified political and financial engagement and unambiguous messages by the EU, as well as political leadership and vision on both sides – the EU and WB. Enlargement has made the EU great and enabled its deeper integration. Thirdly, rule of law must remain the pivotal issue and the EU should state this message loud and clear to the public in the WB, rather than delivering it to elites behind closed doors. Elites that fail to share and promote these values should be openly named. The EU must show that there will be no negotiations on fundamental values, since such impression has been made on numerous occasions. This will enhance its credibility as global promoter of democracy and rule of law, and once implemented in the WB, it will instigate good news, rather than (WB) migrants, to start coming from the WB.

Enlargement to the WB can be the EU’s finest hour in the upcoming decade, or it can be the sunset of its global aspirations.

Text was originally published at The Berlin Process: Information and Resource Centre, Nov. 8, 2019