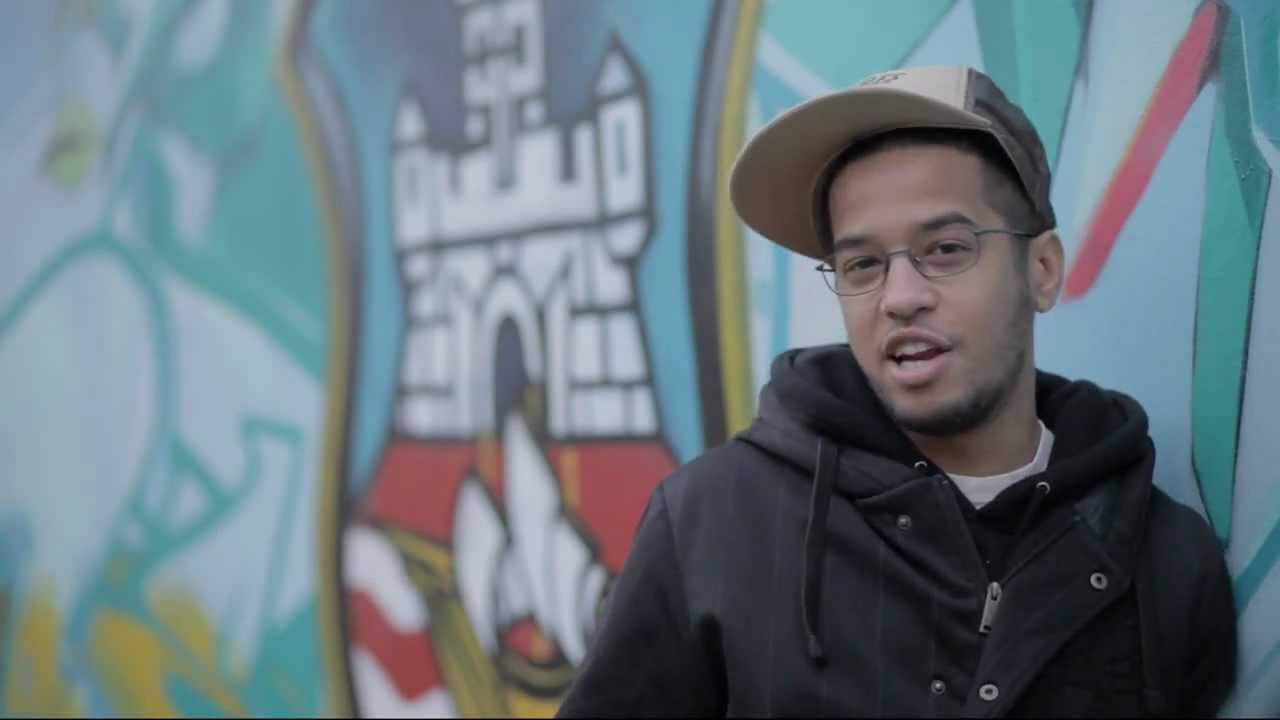 Youth Forum of European Movement in Serbia will organize a Facelook discussion within the EnlargEUrope project. Our guest will be Galeb Nikacevic Hasci – Jare, and participants will have an opportunity to talk with him about European values, civic activism and European integration. Discussion will be held on Monday, May 20th, 2019. in Cultural Center Cacak (Trg narodnog ustanka 2) starting at 3 pm. The entrance is free.

Galeb Nikacevic Hasci-Jare was TV host of music shows since teenage days and became the main character of MTV Adria and reporter of Vice. He is currently the creative director and producer of Vice. He was born in Belgrade, but he has a Somali and Montenegrin origin. He is active in inclusion campaigns for people with Down’s syndrome and the concept of “living with support,” because he also has a sister who lives with this syndrome.

Facelook presents a series of events in the cities of Serbia with famous figures from the world of sports, culture, business and media about the European Union and the benefits and obligations of Serbia’s citizens. It is an informal conversation in a pleasant atmosphere about the EU and the challenges that Serbia is waiting for in the path of European integration, as well as what the accession process brings. The special value of the event is the personal attitude of the guest who will openly talk with the youth and additionally get close the subject of European integration from the perspective of his profession.

The goal of the EnlargEUrope project is to contribute a better understanding and promotion of the importance of the enlargement of the European Union by connecting different experiences about European integration of current citizens and future citizens of EU. The project lasts until 2020. and covers various public events in Serbia and Europe and a promotional campaign on social networks.

Five more countries participate within the project – NGO ALPHA Center from Montenegro, GONG from Croatia, Youth Association for the Promotion of Entrepreneurship from Lithuania, then the Romanian Academic Society and the Polish Foundation Robert Schuman.  The project is co-financed from the EU program Europe for Citizens.