Home/Post-Pandemic Serbia: The New Momentum in the Enlargement Process 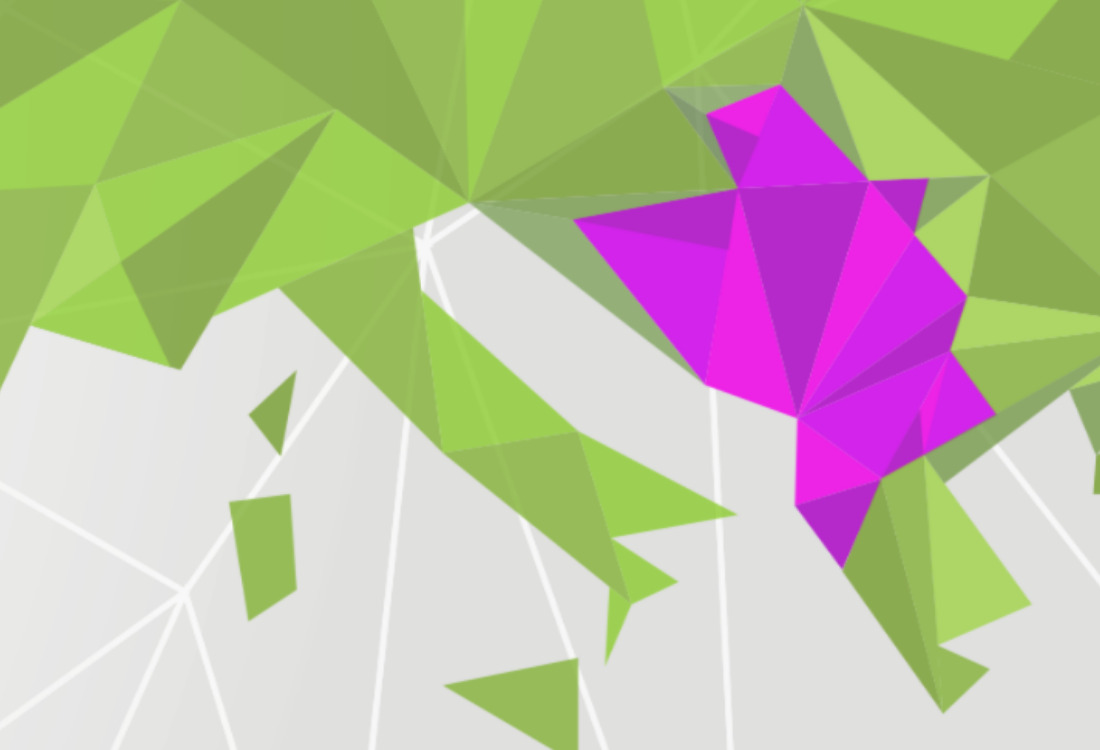 The revised methodology for EU enlargement was proposed by the Commission in February 2020 and endorsed by the EU leaders in March 2020. At the same Council meeting in March, amid COVID-19 outbreak, the opening of the accession talks with Albania and North Macedonia has been decided, thus increasing the number of countries negotiating accession to four.

The aid package worth €3.3 billion to help the region tackle the consequences of COVID-19 was announced at the end of April along with the vast economic and investment package for the Western Balkans to follow in the autumn. The Instrument for the Pre-Accession Assistance III is also expected to be increased, indicating that the economic and social development of the region will be in the focus of the EU, Member States and IFIs efforts to help the region in bridging the development gap and in encouraging further reforms on that way.

In the Zagreb Summit Declaration, the Western Balkans acquired more than expected – a firm commitment of the EU to be more (politically and economically) engaged in the region under much firmer conditions and with greater benefits. This commitment was once again confirmed by Germany which overtook its six-month Presidency over the European Union on 1 July, Germany, and called in its program for a credible prospect of EU accession for the countries of the Western Balkans.

This online debate aims to examine possible consequences of the Covid-19 pandemic for the European integration and regional cooperation in the Western Balkans as well as to envision the future of the region after this global crisis.

Working language will be Serbian and Serbian/English translation will be available over Zoom. Event will be live-streamed over YouTube and Facebook.