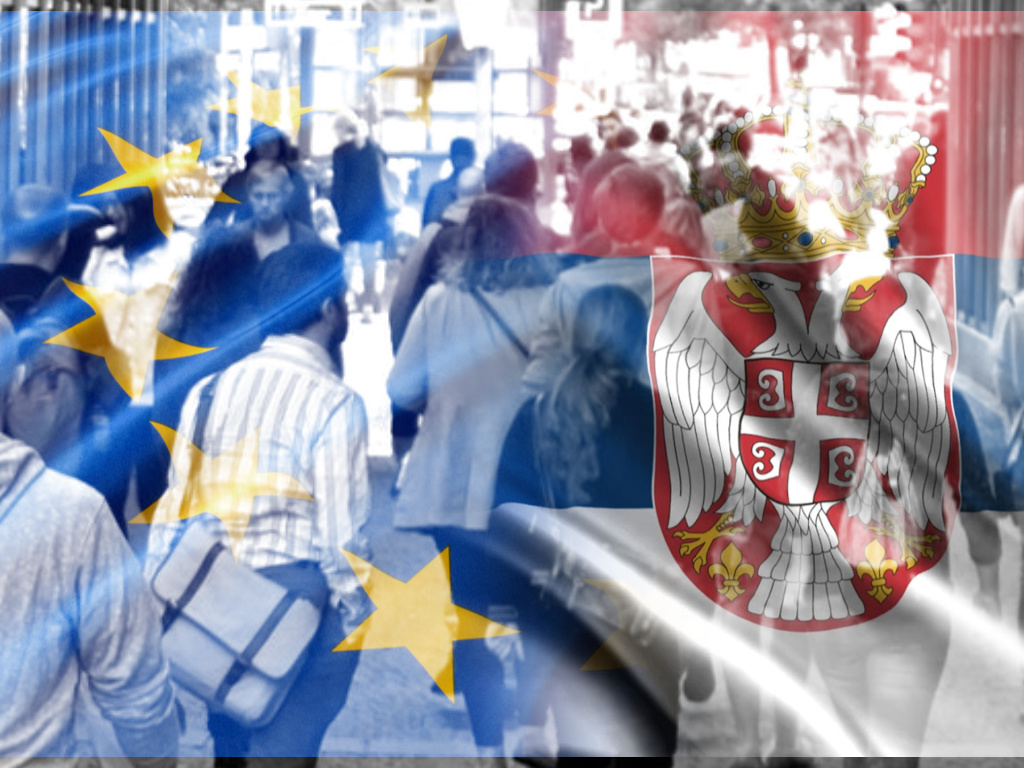 European Movement in Serbia and the Center for Foreign Policy are organizing the presentation of the New Foreign Policy Initiative signed by eighteen civil society organizations in Serbia.

The New Foreign Policy Initiative of civil society is addressed to representatives of the government and the opposition, and it calls for reaching a wide national consensus on foreign political positioning of Serbia and its international position.

The four points of the Initiative refer to the normalization of relations between Belgrade and Pristina, intensification of European integration of Serbia, improvement of relations with neighbors in the region and cooperation with NATO.

Representatives of initiators and signatories will speak at the event, among which: