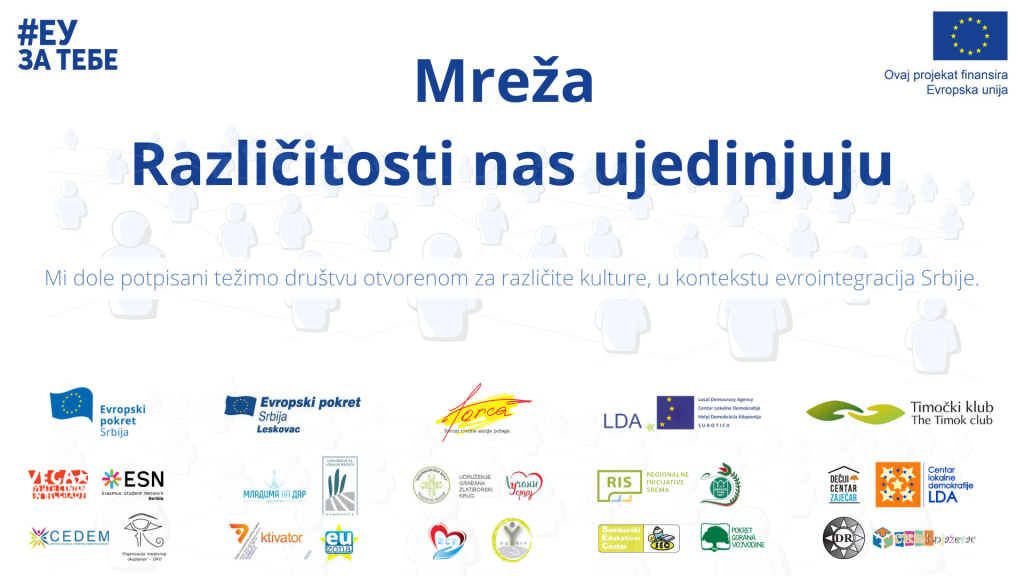 An online workshop for capacity building – “Methodology for working with high school students on the topic of interculturalism”– was held through Zoom platform on August 6th and 7th, as a part of the project “United by Diversity”

Representatives of 25 members of the Network “United by diversity”, talked with trainer and psychologist Tamara Tomašević about inclusiveness, understanding and acceptance of diversity. 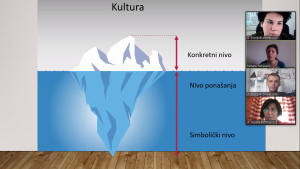 During the workshop, the participants of the Network “United by diversity” had an opportunity to share and improve their knowledge about the right on education in the context of formal, non-formal and informal education, as well as to be better informed with the topic of cultural diversity and intercultural dialogue.

On the first day, through interactive work in groups, the participants discussed identity, national minorities in Serbia, as well as the role of language when talking about marginalized groups. On the second day,we discussed discrimination, stereotypes and repression of minority groups.

The main goal of the project “United by Diversity” is to create a society that takes care of different cultures and supports diversity. The project is being implemented in the period January 2020 – January 2022 and is co-financed by Civil Society Facility Programme of the European Union.