GREEN AGENDA AT THE LOCAL LEVEL 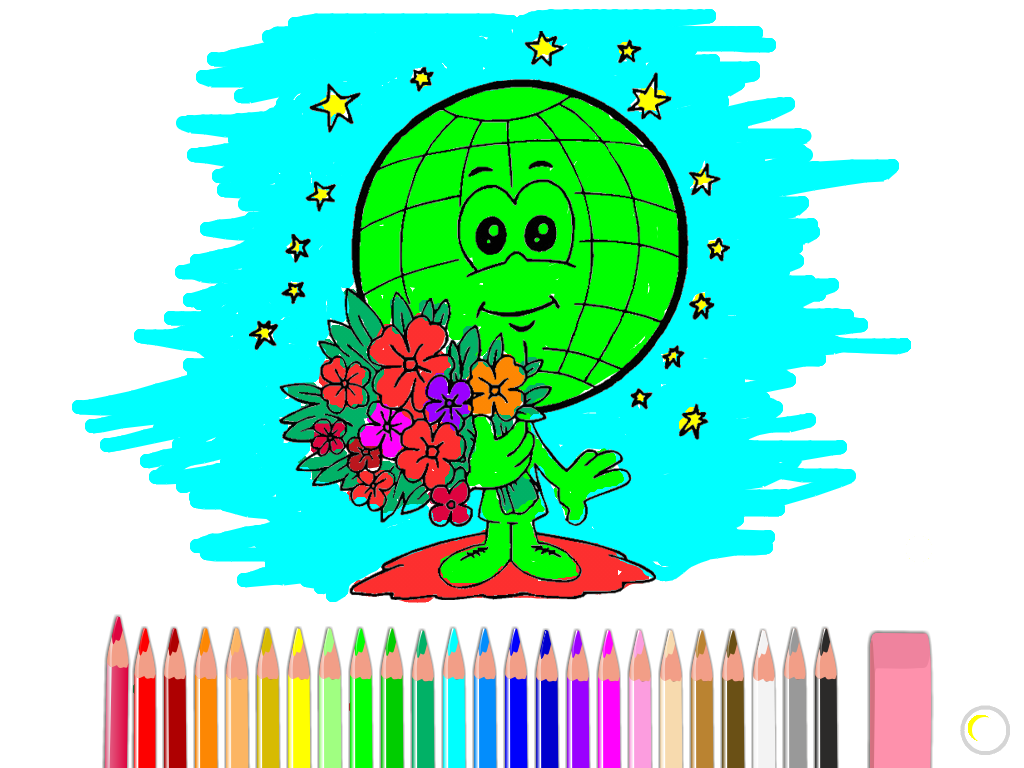 GREEN AGENDA AT THE LOCAL LEVEL

“Climate change”, “Kyoto Protocol”, “Paris Conference”, “greenhouse effect”, “global warming”, “red weather alarm”, “Stern Document”, “low carbon economy”, “mitigation”, “adaptation” are words that we hear often as we witness the collapse of globalist intimidators during the daily lives of our local survival. At first glance, these words seem alien and distant. We leave them to live their imaginary global life of a parallel world.

At the same time, in that place within us, where the understanding of these distant and foreign words is present, today live images of burned forests and stormy ruins. Instead of understanding the present, we are controlled by apocalyptic images of the future.

Does that have to be the case? And what can an individual do – for it to not be like that?

It is the need to find the right, and above all practical answer to these and similar questions that encouraged people from the civil sector of Leskovac, Valjevo, Kraljevo, Krusevac, Sremska Mitrovica and Belgrade, people who are gathered around the idea of ​​European integration of Serbia and organized in the Network of European Movements in Serbia (MEPUS) – to jointly make a substantial step in that direction.

The Network of the European Movement in Serbia (MEPUS) shaped these ideas into a project called “Green Agenda at the Local Level”. Their application in the field of environmental development, as well as in the field of climate change mitigation and adaptation, is financially supported by the Swedish International Development Cooperation Agency (SIDA) within its “ECOSYSTEM” Program, aimed at environmental reform in society and based on implementation of the EU acquis.

With the support of the Association “Young Researchers of Serbia” as the implementer of the Program, EMinS-Leskovac (as a leading partner) and EMinS-Valjevo, EMinS-Kraljevo, EMinS-Krusevac, EMinS-Sremska Mitrovica and EMinS-Belgrade (as partners) in the period from August until the end of the current year, will work together on building the capacity of the civil sector for strategically oriented and action-operationalized activities in these areas.