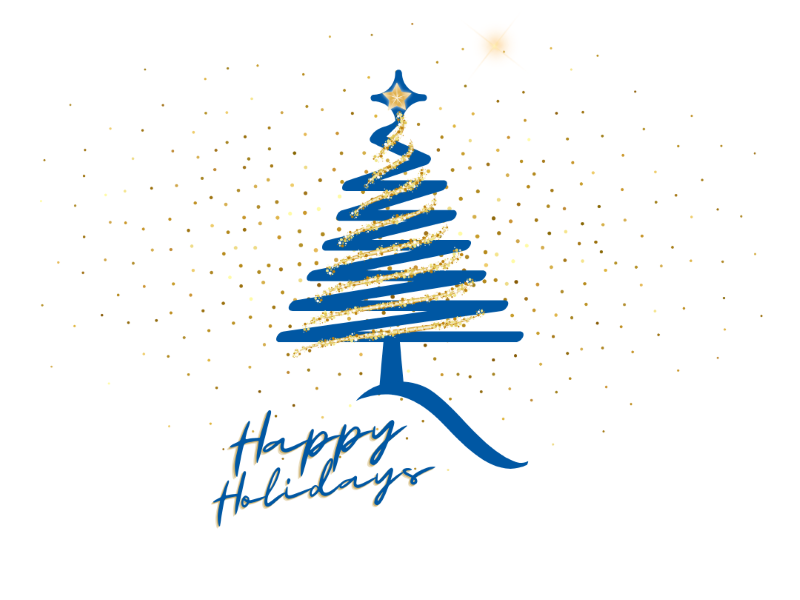 The year coming to an end is the 30th year since the establishment of EMinS, whose mission is Serbia as a democratic and as a European country, not only geographically but also in terms of value. Although Serbia has made some progress in the meantime, the circumstances we are in

now after so many years are not much different from those when we started 30 years ago. The rule of law, freedom of speech and expression, remained just as far away, regardless of declarative pluralism.

Has Serbia become one man? When we say that it is, we unconsciously surrender and allow ourselves to be that one person. Are there two or more Serbias? This is no longer a question – the question is whether there is enough wisdom and strength left in Serbia so that we finally, not only decide, but go forward by strengthening democratic institutions and civil rights. Not because our goal is the EU, but because our goal is a democratic political system. Second elections should not be an option, because the little intelligence that is left in Serbia, will leave. This would make it difficult for the rest of us.

We have used up all the metaphors, but we still hope that among the young people there are those who will bring hope with their reliability, dedication and visionary spirit.

How did it happen that the power of populism and manipulation is so strong that in front of it, critics have no chance of spirit, honesty and dignity? We know the answer – nonetheless, I still believe that we are powerful enough to bring back “constructive enthusiasm” among the citizens of Serbia with fresh thinking, and then with a strong narrative. Which we badly need.

We must avoid the path of eternal lulling in the pejorativeness of the Balkan spirit. It has become our comfort zone. First of all, let’s understand each other, not interpret. Then let’s not cheat, but choose the path less traveled. The path of order, because we deserve to live in order.

The European movement in Serbia is both looking for ways and producing them in order to get closer to the citizens, so we can jointly better our country. We cannot do it alone, that is clear to us. That is why this year we worked mostly on strengthening partnerships, offering some new ideas, and firmly contributing to the efforts for Serbia to choose between a democratic and authoritarian political system, not between Russia and Europe; between peace and instability in Kosovo, and not between an independent Kosovo and EU membership; between dialogue and cacophony, not between the opposition and the government; between democracy and authoritarianism, not between the opposition leader and the one man. Serbia is not one man – there are many people in Serbia who vote for one man and it is important to know why they choose that way.

The 30 years of the European Movement in Serbia and the last 30 years in the history of Serbia are few in the wider historical context, but they are enough to evaluate one’s part in the process of history. Without a doubt, the role of EMinS is significant and large. We also know that some might interpret us as nuisance, even though we do not cause any trouble, but rather contribute.

We would like those who we believe to be important, to recognize this in 2023 and join us. LET’S MOVE FORWARD!

We wish everyone peaceful, warm, and joyful upcoming holidays. In the upcoming year, we wish for Serbia to tackle all the imminent challenges in that spirit.