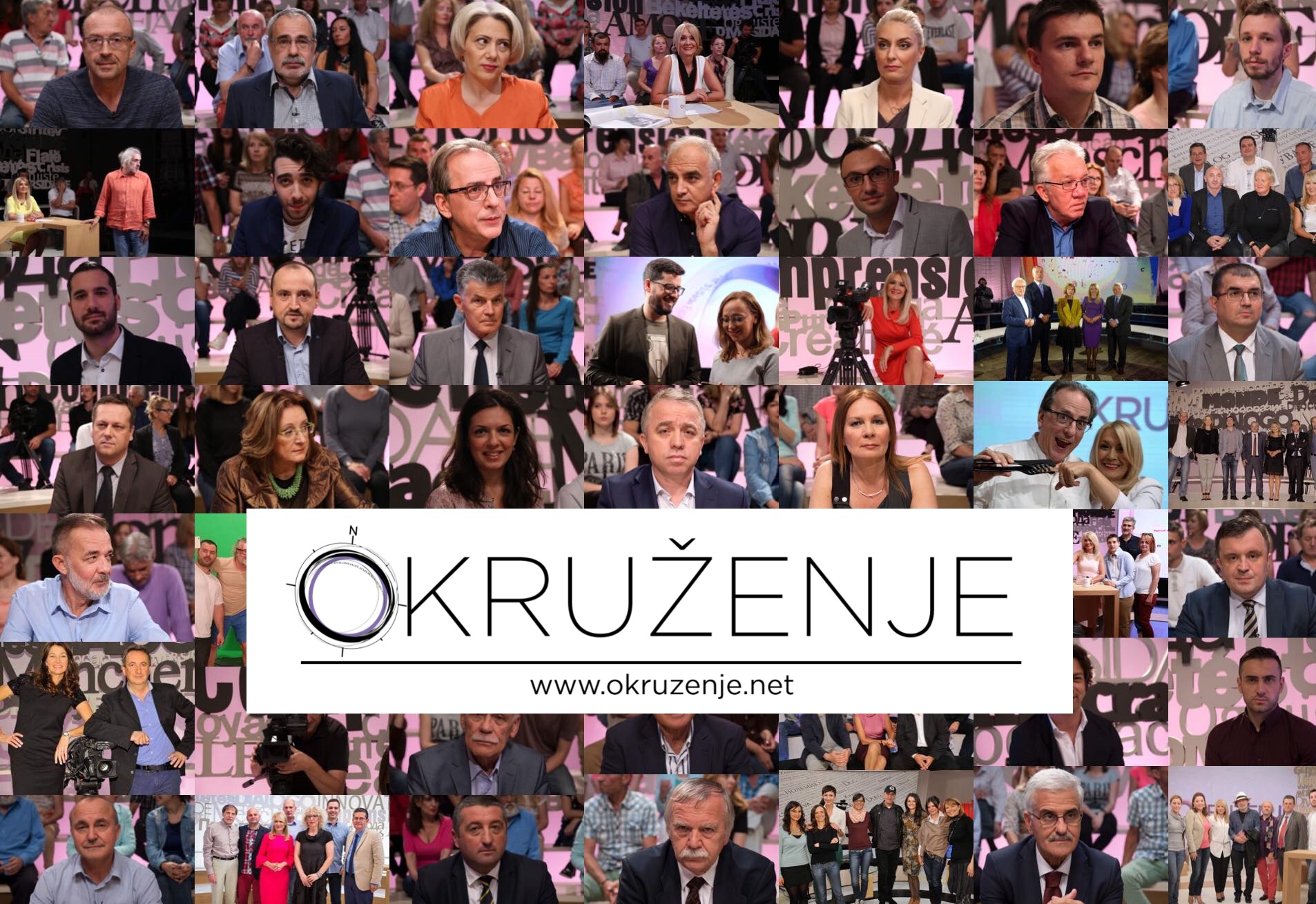 The European Movement in Serbia and the European Fund for the Balkans continue the mission of the first regional television series “Vicinities”, which has become a regional media brand during six seasons of broadcasting on 12 televisions in Albania, Bosnia and Herzegovina, Montenegro, Croatia, Kosovo *, North Macedonia, Slovenia and Serbia.

From October 28th, every Wednesday for the next six months, on the “Vicinity Chronicles” online platform, you will be able to read texts, written by experts from various fields. In addition, space is open for readers of the Western Balkans, who will have the opportunity to send videos from their daily lives. The most interesting tweets will also be found on this platform, and the regular columnist will be the screenwriter and satirist, Voja Žanetić.

The “Vicinity Chronicles” platform is a creative space for talented young people, but also accomplished personalities from Belgrade, Sarajevo, Priština, Skopje, Podgorica and Tirana. In order to bring the project even closer to all citizens throughout the Western Balkans, the online platform will be available not only in Serbian and English, but also in the languages of all countries in the region.

With each of the six weekly stories, we will try to crystallize the picture of the social, political and cultural reality of the environment, so this project will be a valuable testimony to the time in which we live.

The goal of this project is to promote the values ​​nurtured by the European Movement in Serbia and the European Fund for the Balkans, in the desire to prepare societies in our region for true acceptance of European values, and not just for formal membership in the European Union.

When the first regional TV show was launched in 2012, the idea was to bring together people from the region, in order to encourage dialogue between them, which will go beyond official policy and open up space for a voice that is rarely heard. For its contribution to the promotion of democratic values ​​and positive changes in the European media, “Vicinity Chronicles” was awarded with the “European Citizenship Awards” in 2016, for the media initiative of the year.

As the ’’Vicinity Chronicles’’ is open to all who want to express their views, initiate a dialogue and speak openly about problems, as well as for those who want to live in a better and more stable environment, we invite you to send your stories, videos to office@emins.org, because the Vicinity Chronicles starts on Wednesday, October 28th, 2020.

* This name does not prejudge the status of Kosovo and is in line with UN Resolution 1244 and the decision of the International Court of Justice on the Kosovo’s Declaration of Independence.