Home/EMinS News/PRESS RELEASE: CONDEMNATION OF HATE SPEECH IN THE PARLIAMENT OF SERBIA
Previous Next 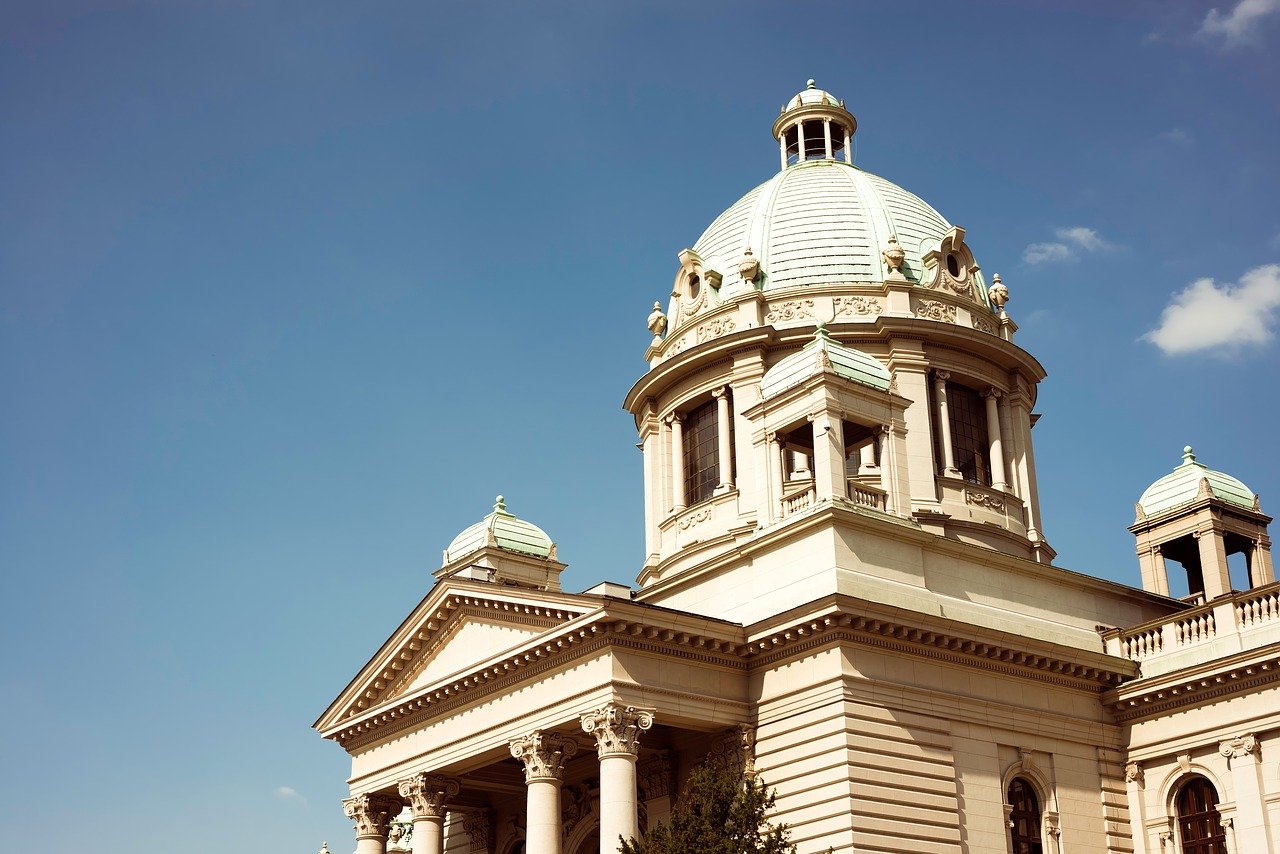 We, civil society organizations and media representatives, strongly condemn the hate speech directed at N1 and Nova S television by the deputies at the session of the National Assembly of the Republic of Serbia on Wednesday, December 2.

In her speech, the Member of the Assembly of Serbia, Biljana Pantic Pilja, marked these two cable televisions as “anti-Serbian” and that they can be described with the words “foreign mercenary, domestic traitor”.

This is just another in a series of actions that make the National Assembly a testing ground for unfounded accusations and attacks on independent media, prominent individuals and all those who have a critical attitude towards society in Serbia today, instead of being a place to serve as an example to citizens. Serbia in the way of conducting an open and tolerant discussion on issues that are most important for their lives.

Earlier absence of condemnation of hate speech uttered by MPs of the ruling parties, whose targets were prominent public figures, such as Jelisaveta Seka Sablic, threatens to “normalize” this type of speech, making it socially acceptable. Targeting the media, journalists and other public figures in the National Parliament that are broadcast live on RTS creates a hostile environment that ultimately leads to death threats and physical attacks. This is evidenced by the number of incidents committed to the detriment of journalists in 2020, recorded in the database of attacks and pressure on journalists of the Independent Association of Journalists of Serbia (27 physical attacks, 47 threats, 10 attacks on property and 83 pressures). Thus, Serbia is taking a shortcut to an extremely intolerant and polarized society with unforeseeable consequences.

We note that all this is happening on the day when the members of the Working Group for drafting the Action Plan for the Strategy for the Development of the Public Information System in Serbia for the period from 2020 to 2025 handed over the document to Prime Minister Ana Brnabic, who announced the formation of a new working group. for the safety and protection of journalists, emphasizing that the safety of journalists is a red line that the Government of Serbia will not tolerate.

We will inform international organizations and institutions dealing with the protection of freedom of expression about this and similar incidents.