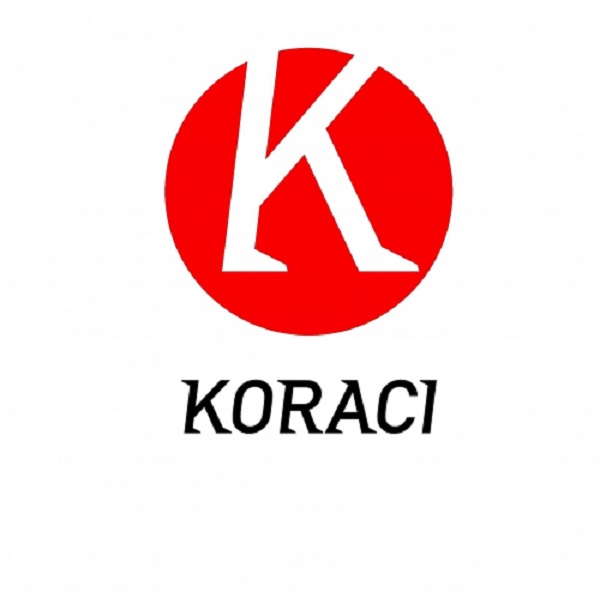 After two related attacks by hooligans on the vice president of the Association for Sustainable Future – “Steps” and peace activist Aida Corovic, we ask the police to urgently determine the identity of the attackers and instigators of violence and all the circumstances related to the attacks. We also demand that appropriate protection measures be applied immediately in order to guarantee security and prevent any recurrence of violence to Aida Corovic.

Aida Corovic reported to the police the attacks that took place on December 29 last year in Njegoseva Street and on January 3 this year in the street where she lives. In statements given to the police after the attack, she said that in both cases she recognized young men who were staying in Njegoseva Street, near the building where the figure of convicted war criminal Ratko Mladic was painted.

It is clear that the attacks on Aida are directly related to the case of removing graffiti with the image of Ratko Mladic from the facade in Njegoseva, on November 9 last year. Then, instead of ensuring the removal of graffiti from the facade, the police engaged in banning the gathering of the Youth Initiative for Human Rights, during which the graffiti was supposed to be crossed, which led to the arrest of activists Aida Corovic and Jelena Jacimovic, who protested by throwing eggs on the wall with the image of a war criminal.

Additionally, by their inaction, the institutions have enabled the graffiti to be renewed several times since then and for members of right-wing groups to patrol its vicinity for weeks, posing as its “guardians”.

The relativization of crimes committed in the wars of the 1990s, “amnesty” and glorification of convicted war criminals come from the very top of the state and send a signal that those who oppose accepting war crimes are allowed to use violence against people they define as “enemies of the nation and state”.

Incitement to dissidents, tolerance of extremist groups and their presence in public space must stop immediately. Professionals in institutions must have the freedom to do their job unhindered, without political pressure.

We are making these requests publicly and we expect the police and the institutions in whose jurisdiction these and similar cases are to publicly announce what steps they have taken and intend to take, in order to guarantee security for Aida Corovic.

Association for a Sustainable Future