Home/EMinS News, Forum for IR/Serbia has the Most External Enemies in Citizens Perceptions
Previous Next 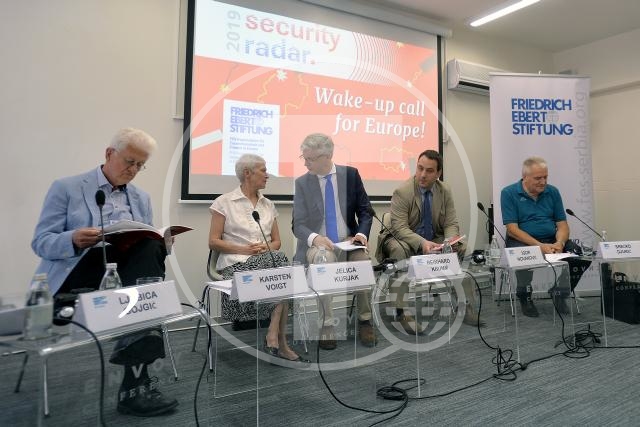 By premins| 2020-02-27T15:59:44+00:00 June 28th, 2019|Categories: EMinS News, Forum for IR|Tags: European Integrations, Security and Foreign Affairs|Comments Off on Serbia has the Most External Enemies in Citizens Perceptions