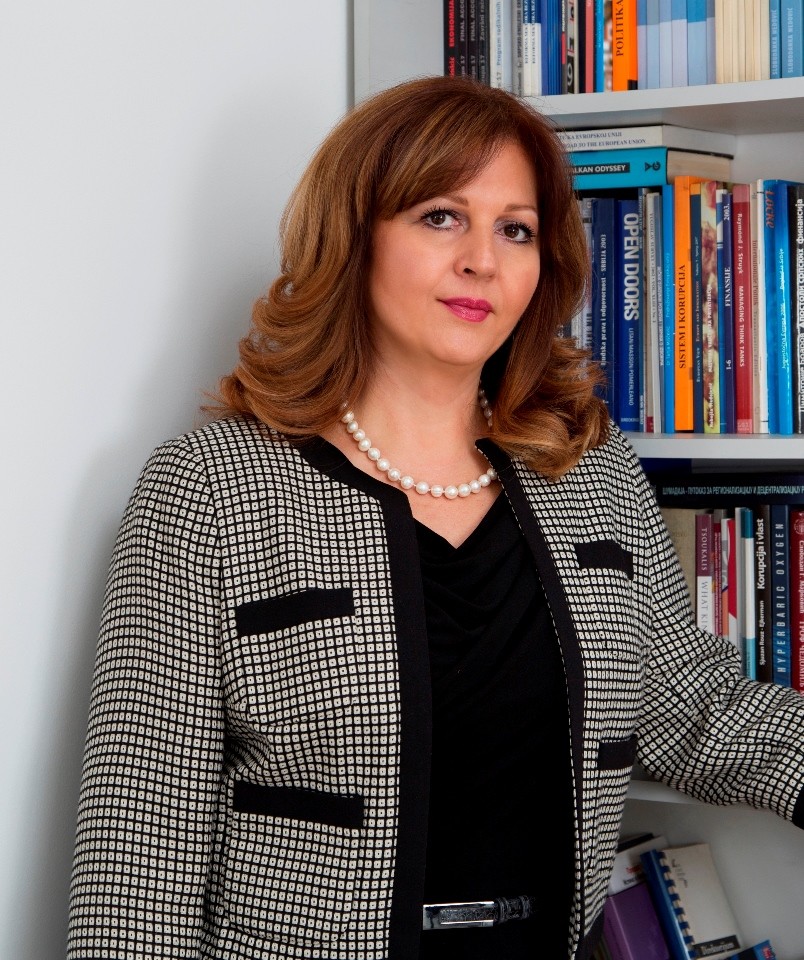 At the regular Annual Assembly of the European Movement in Serbia (EMinS), a new leadership of the organisation was elected. Professor Mihailo Crnobrnja was entrusted with a second term as President, while Duško Lopandić was elected as Deputy President.

The new Secretary General is Suzana Grubješić, while former Secretary General Maja Bobić was elected as Vice President, along with Vladimir Međak, Jelica Minić and Aleksandar Simurdić. Maja Bobić will also represent the European Movement in Serbia in the Brussels-based European Movement International, where she was re-elected in November as a Board Member of this influential pan-European organisation.

Dina Rakin, a researcher of the European Movement in Serbia covering the fields of social economy and sustainable development, is the new Deputy Secretary General.

For the first time, an Honorary Member of the European Movement in Serbia plaque was awarded to former Deputy President Milorad Miško Stevović.

The Annual Assembly held on 15 December in Belgrade saw the participation of EMinS’ members, the Executive and Main Boards, who adopted the annual financial statement and activity report, as well as the reports of the Forum for International Relations, Research Forum, Economic and Business Forum, Youth Forum, and Culture Forum.

This year the European Movement in Serbia worked on projects and research related to constitutional amendments and public administration reform, monitored the process of Serbia’s European integration and the accession negotiations with the European Union along with regional relations in the Balkans. In late November, the EMinS celebrated its 25th anniversary.