The European Movement in Serbia fully supports the LGBTQA+ population 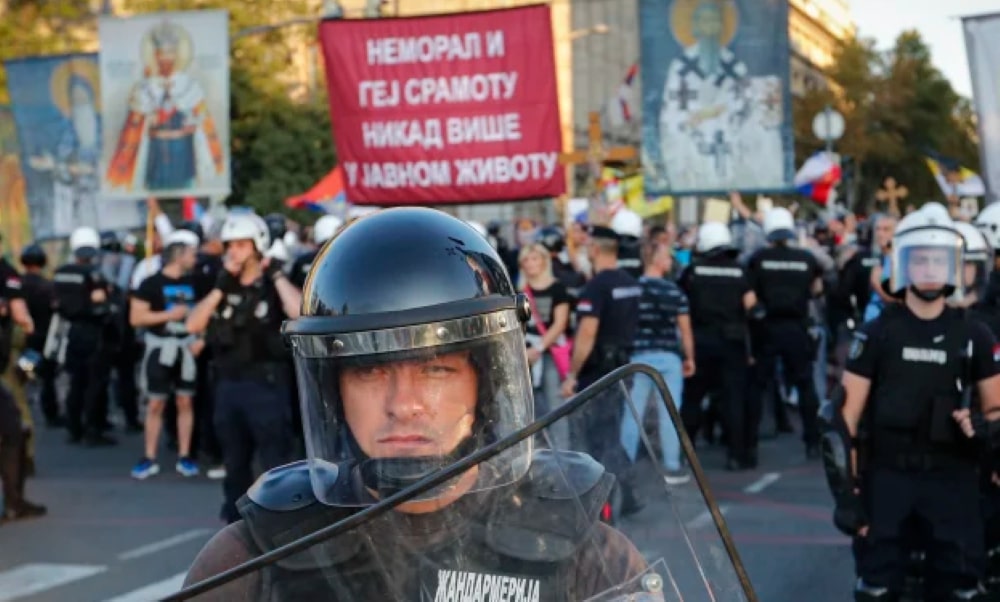 The European Movement in Serbia fully supports the LGBTQA+ population

The first “Europride” in Southeast Europe, instead of being a turning point towards the empowerment of the LGBTQA+ community, opened many questions about their position in our society.

Along with a public call to the President of the Republic of Serbia, the Prime Minister of the Republic of Serbia and other public bodies to support the organization of “Europride” and to demonstrate the country’s determination to protect human rights, the European Movement in Serbia also sends full support to the organizers of the “Europride” event with the latest issue of “Vicinities”, a regional project of the European Movement in Serbia and the European Fund for the Balkans.

We have published the text of our Zorana Milovanović on the consequences of the current crisis on this part of the population in Serbia.

A time of ideological confusion