The speech of H.E. Sam Fabrizi at the “Contribution of the Year to Europe” ceremony

Home/EMinS News/The speech of H.E. Sam Fabrizi at the “Contribution of the Year to Europe” ceremony
Previous Next 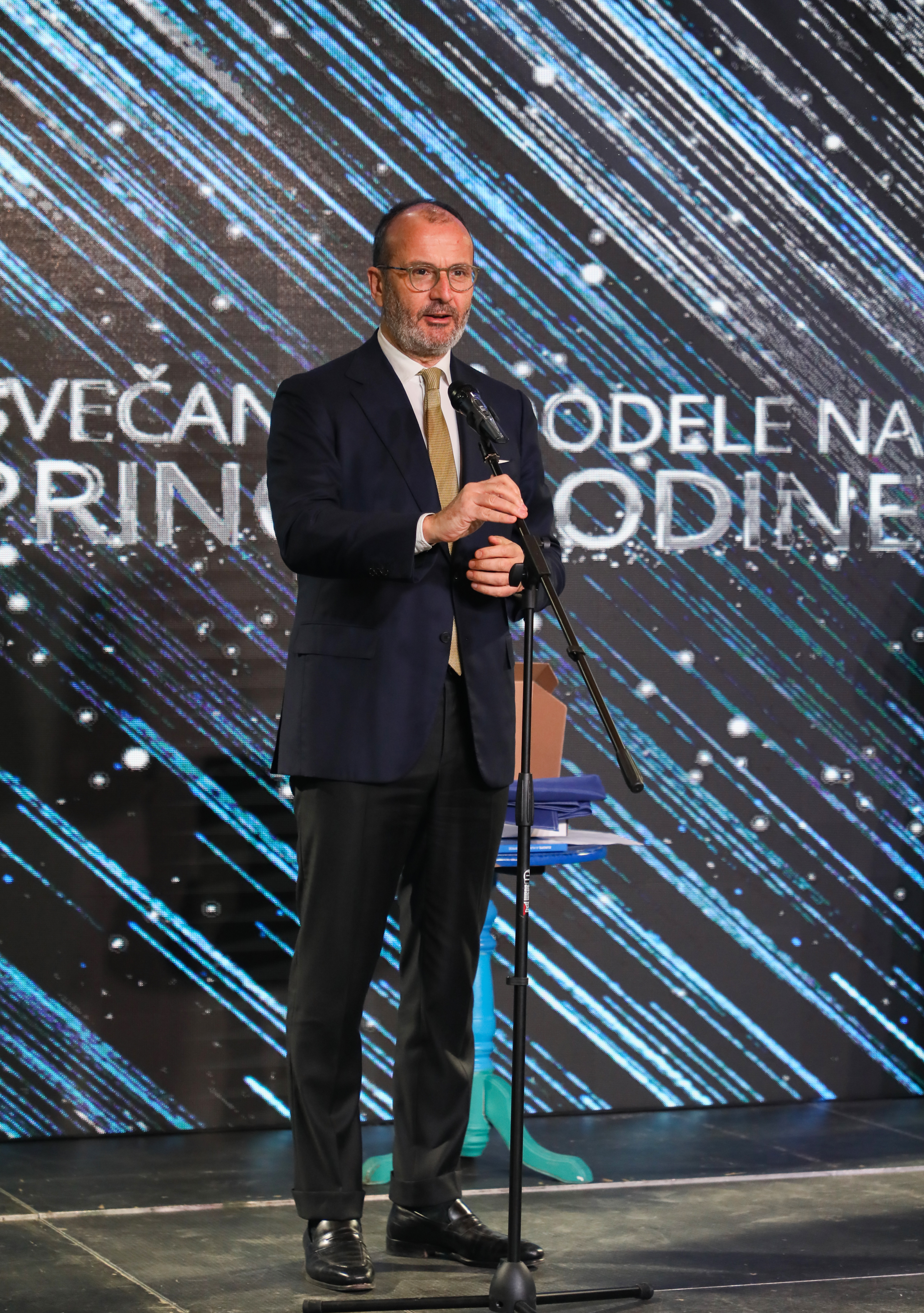 The speech of H.E. Sam Fabrizi at the “Contribution of the Year to Europe” ceremony

We are transmitting the speech of H.E. Sem Fabrizi, the Ambassador and Head of the Delegation of the European Union to the Republic of Serbia, in full:

Thank you all for the invitation.

I remember the eighties, when I was a university student, and how the federalist movement “JEF” encouraged many of us. Also, I remember my stay in Brussels and the first election for the European Parliament in 1989. Now, thirty years later, we are here in Serbia. The story is the same, the ambition is the same, and all that thanks to the European Movement, which is a strong foundation of the European ambition of this country.

Certainly, 2020 was a difficult year due to the world pandemic and it will be remembered in history books, but also as an indicator of who the new heroes are – doctors, nurses and all those people who contributed to solidarity with their hard work and effort for all of us. That is why we must not forget those who carry the flag of the rule of law, human rights and those who contribute to a better future every day.

I would like to emphasize my closeness and solidarity with the European Movement, but also with the people recognized by the European Movement as important bearers of these awards – the Anti-Corruption Council, as well as people who are committed to respecting the rule of law in Serbia, for a better Serbia and a better world.

Thank you for the invitation once again and congratulations on the awards.