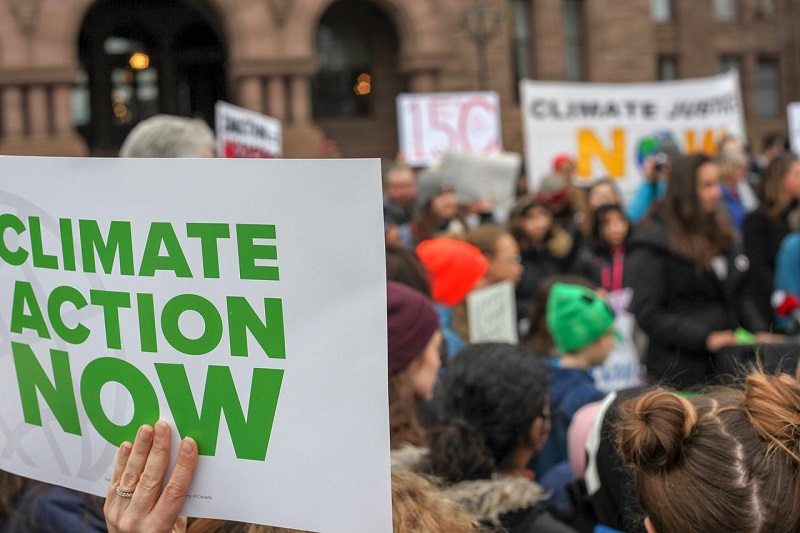 Within the EU Progress Report for Serbia, it is stated that Serbia must significantly strengthen its administrative and technical capacities for implementation, monitoring and reporting on the application of EU regulations in the field of climate change. The report stated that it is necessary to strengthen awareness-raising activities, as well as that efforts must be invested in terms of switching to green energy and improving outdated infrastructure. Although climate change, i.e. its mitigation and adaptation to it, is primarily observed at the global level, the inclusion of local communities is extremely important, given that the effects of climate change occur locally and depend on the characteristics and capacities of local communities. That is why adaptation actions to the changed climatic conditions are needed, above all, at the level of local communities. In the local self-governments included in this project, there are member organizations of the EMinS Network, which focus their activities on the implementation of public policies in the area of ​​the Green Agenda and ​​climate change. These organizations have strengthened their capacities for local networking and action at the local level, through their previous work in the climate area.

At the national and local level, there is a need to establish the concept of climate justice, because the consequences of climate change and the implementation of adaptation and mitigation measures are severely endangered, including the consequences for the poorest categories of the population. It is easy to assume that climate change affects women’s and men’s lives equally, because the most visible effects occur at societal scales. However, since these effects are refracted through the economic, social and political characteristics of the country, the reality is that climate change presents a gender-specific set of risks, which create disproportionate hardships especially on vulnerable social groups. Climate change affects all countries, all over the world, but its impacts are not equally distributed across regions, generations, age classes, wage classes, occupations and genders. For the stated reason, through the implementation of this project, we want to strengthen our capacities and the capacities of local communities to establish a climate framework based on climate justice. A framework based on climate justice should ensure that when drafting strategic and planning documents in the field of response to climate change, planned measures contain measures based on detailed analysis and ensuring the rights of vulnerable social groups, to represent a response to changed climate conditions and contribute to environmental protection, as well as being specific in relation to gender aspects.

In 2021, with the support of the ECO-SYSTEM program, the Network of the European Movement in Serbia implemented a project aimed at strengthening the capacity of the Network for more actively involved civil society organizations in the implementation of EU acquis in the field of environmental protection. Through the project, the members of the network went through an education program, and then adopted their strategic plan for action in the next five-year period in the field of climate change. Also, cooperation was established with local civil society organizations dealing with environmental issues, and in this way synergistic action took place at the local level. Tools for education and cooperation on future programs and projects were developed through the project. The implementation of this project is a continuation of the previous one, “Green agenda at the local level”. The project “Towards climate justice” contributes to the achievement of the goals defined by the Climate Strategy, which was carried out in the previous project. It is also planned that the educational tools that were developed earlier will now be upgraded with materials from the application of local smart climate solutions and local climate justice. The acquired knowledge is the basis for the planning and implementation of this project. From the above, it can be concluded that all the results of previous projects continue to be built and developed.

The overall goal of the project is to contribute to a more active involvement of civil society organizations in the implementation of EU legal acquis in the field of environmental protection.

The specific goals are:

R 1 – Developed tool for monitoring public policies in the field of climate change and launched a dialogue on key aspects of climate-smart localization;

R 2 – Promoted concept of local climate justice with a special focus on the perspective of gender equality;

R 3 – Increased visibility of the work of the Network and proposed better climate solutions.