Home/EMinS News, EMinS Statements/URGENT CALL FOR ACTION Appeal of the participants of the conference “(Mis)Perceptions of the European Union in the Western Balkans”
Previous Next 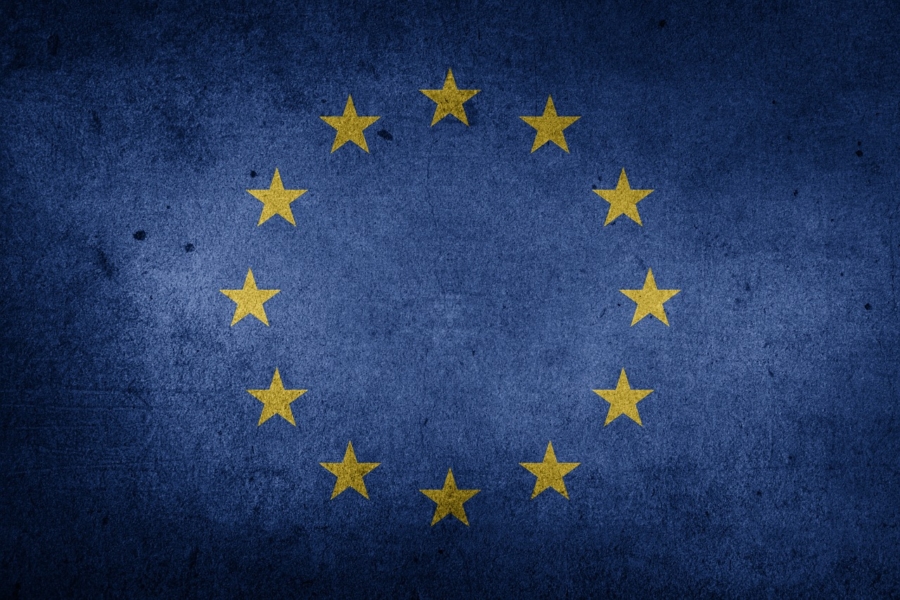 We, the undersigned participants of the Conference on (Mis)Perceptions of the European Union in the Western Balkans from the six Western Balkan countries (Albania, Bosnia and

Today we are facing a turning point. The Russian invasion of Ukraine carries risks for the entire Western Balkan region and its implications are already felt, so there is a need to reinforce the participation of the Western Balkans in the strategic reflection on European security. With Ukraine knocking on the doors of the European Union, the future of the EU accession policy is at stake. Welcoming the first steps taken towards Ukraine’s membership in the European Union, we consider this is the most propitious moment to accelerate Western Balkans’ membership. There is a sense of urgency: it is time to transfer Western Balkan citizens’ expectations into reality, to turn words into deeds.

Among the main stumbling blocks of European Union-Western Balkan integration are the differences in perceptions on both sides. Today, the gap between what the Western Balkan politicians and citizens think about the European Union and what the politicians and citizens in the EU member states think about the Western Balkans is wider than ever. However, perceptions can and should be changed. The following are the most important issues that must urgently be addressed, as suggested by the Belgrade Conference participants.

In view of the above, we the undersigned issue this Call for Action, urging for a Fast Track for the Western Balkans to the European Union.

Ditmir Bushati, Chairman of the Board, Adriatic Security Forum; Former Minister for Europe and Foreign Affairs of Albania, Albania

Renzo Daviddi, former EU official in Bosnia and Herzegovina and in Kosovo, Italy

Vesna Pešić, sociologist, former researcher at the Institute for Philosophy and Social Theory; former president of the Civic Alliance of Serbia, Serbia

The conference within the Jean Monnet Project of the Universities in Perugia, Belgrade and Zagreb has been organized from April 7th to April 8th 2022.

By mashaedit| 2022-04-19T09:03:43+00:00 April 18th, 2022|Categories: EMinS News, EMinS Statements|Comments Off on URGENT CALL FOR ACTION Appeal of the participants of the conference “(Mis)Perceptions of the European Union in the Western Balkans”