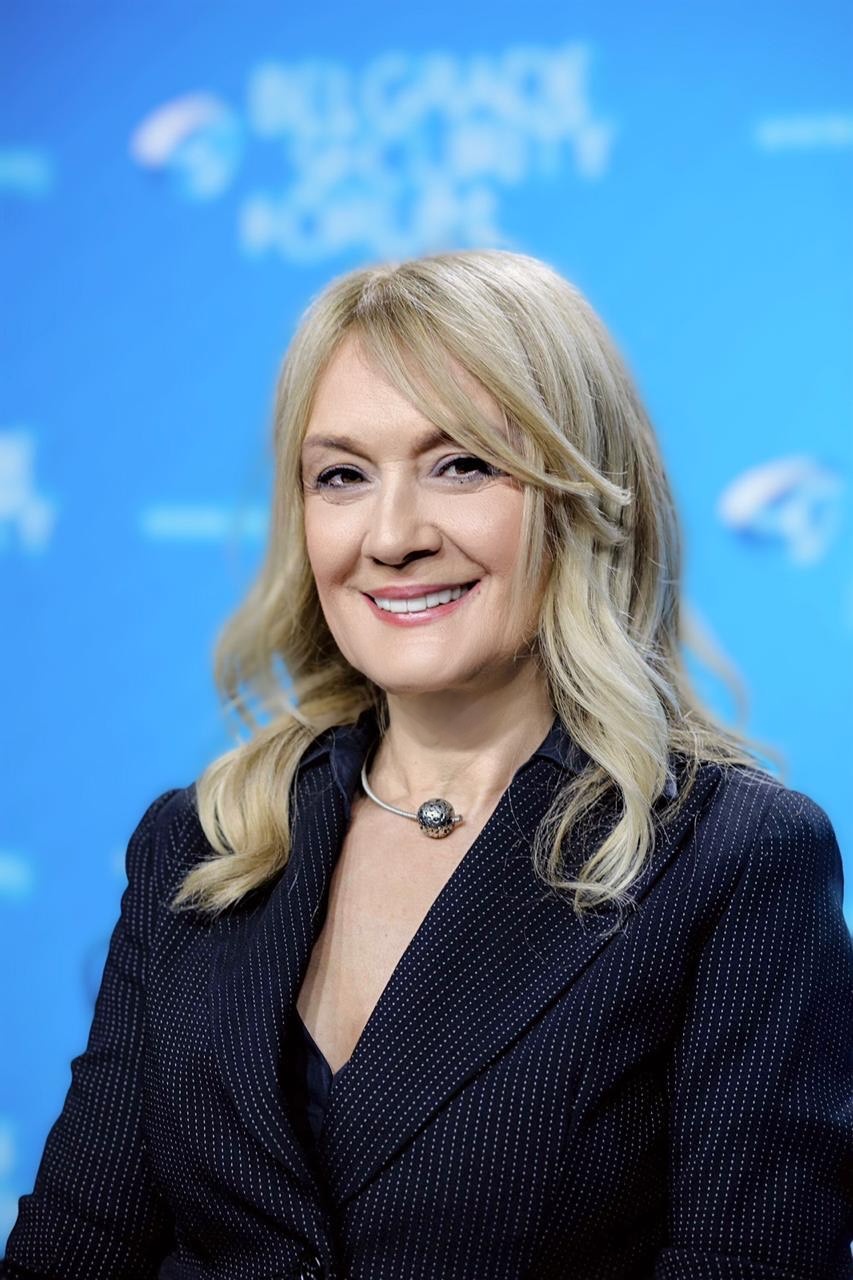 With the election of Zvezdana Kovač, the leaders of the most influential European organizations once again confirmed the importance of the activities of the EMinS in the European framework. Her appointment is a great and significant recognition for our work so far, but also a great obligation to remain consistent in the years ahead, the consistent promotion of European values ​​on Serbia’s path to membership in the European Union.

EMI was founded in 1948 and today brings together 34 international organizations from 38 European countries, and it includes both civil society organizations and representatives of business communities, trade unions, universities and local authorities.

This year, the EMI re-elected its president, Eva Maidel. In addition, 6 vice presidents, 12 members of the Executive Board and a treasurer were elected. Zvezdana Kovač was nominated as a member of the Board by European Movements from Northern Macedonia, Croatia, Germany, as well as the Europa Nostra association.

The European Movement in Serbia has been a full member of the European Movement International network since 1993 and, along with 74 other European organizations, strives to contribute to the promotion of European values ​​based on respect for basic human rights, the principles of peace, freedom and solidarity.