Home/Active projects, EMinS News, EMinS Statements/ANNOUNCEMENT OF MENTORING WALK AND PUBLIC DISCUSSION “WOMEN IN CULTURE AND IT INDUSTRY”
Previous Next 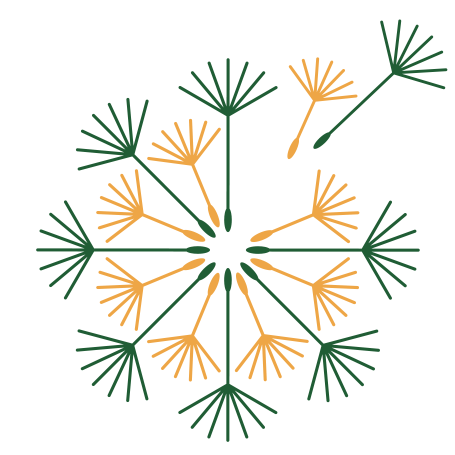 On Saturday, October 2, 2021, we will traditionally organize a Mentoring Walk and discussion on the state of gender equality in society, within the Share Your Knowledge Program. The mentoring walk is due to take place in Novi Sad, starting from 11 AM.

Mentoring walks are organized on the occasion of International Women’s Day around the world every year and it illustrates women’s commitment to the development of global leadership while pointing out the achievements of women around the world. The walks are part of the action of the Global Women’s Leadership Network and the organization Vital Voices, and the initiative has gathered thousands of women leaders on all continents to date.

This year, over 172 Mentoring Walks are being organized within the Vital Voices global women’s leadership network in 66 countries around the world.

In Serbia, the first Mentoring Walks were held in 2008, in Belgrade and Nis, and then in Novi Sad, Nis, Kraljevo, Valjevo, Subotica and Krusevac. As part of the Share Your Knowledge program, the Mentoring Walk is an opportunity to promote a program that works on the economic empowerment and professional development of women and the exchange of views on women’s rights and equality.

Novi Sad will once again host a network of mentors, alumni and associates who, through a mentoring walk, let the public know about the importance of developing women’s solidarity and exchanging knowledge and information in order to strengthen the women’s community. Novi Sad as the European Capital of Culture in 2022 is the right place to discuss the position of women in the cultural sector as a “traditional women’s sector”, as well as the position of women in the IT sector where women still make up a minority of employees, but also a minority in management positions.

Although recent research shows that women in culture feel less discriminated against compared to other areas of work, the structure of employment and income indicates less economic viability of the entire sector and structural inequality in the labor market with unequal distribution of economic power between men and women in society. On the other hand, in the IT industry there are still prejudices that IT occupations are primarily male, and that the potential for technological development of the community is carried by more male engineers than female engineers. We will talk about the position of women in culture as a predominantly female sector, and the position of women in the IT industry as a predominantly male sector within the public discussion “Women in Culture and IT Industry” from 12.30-14.00 in the Cultural Center “Lab”. The questions that will be answered, in addition to sharing the experiences of women active in these sets, relate to the potential for developing cross-sectoral women’s solidarity and strengthening the women’s community in culture and the IT industry.